Our annual company and family BBQ was extended to some of our long-standing clients and friends, as well as a few special guests including the City of Markham’s mayor, Mr. Frank Scarpitti, who presented Ravenshoe Group and Gibson Printing with plaques of recognition for our milestone anniversaries.

Invited guests were toured the warehousing areas, offices and studios to show how products were produced from concept to completion, all in-house from our office to produce a better quality product and ensure confidentiality for our clients.

In addition to learning about how the digital and print world complement each other and are essential to many successful marketing campaigns, guests also learned about one of Ravenshoe Group’s sustainability initiatives, led by Gibson Printing’s VP of Sales, Daniel Wigmore who brought forward the adoption of LED lighting in the warehouse six years ago, when LED wasn’t even considered by many businesses or organizations.

The afternoon capped off with prize draws and special presentations led by our emcee and TSN sportscaster Kate Beirness, who kept all the guests entertained with her warm personality and professionalism. Guests may also recognize Kate as the official voice for Ravenshoe Group. Our CEO and President Rick Wigmore closed the events by thanking all the employees for their part in making both companies successful and acknowledged Senior Vice President Lucie Clairmont for her work in organizing the event and being instrumental in Ravenshoe’s growth from its early beginnings.

Ravenshoe Group and Gibson Printing would like to thank everyone that was involved in making their anniversary celebration a fun and memorable event, as well as the continued support and business from all of our clients! 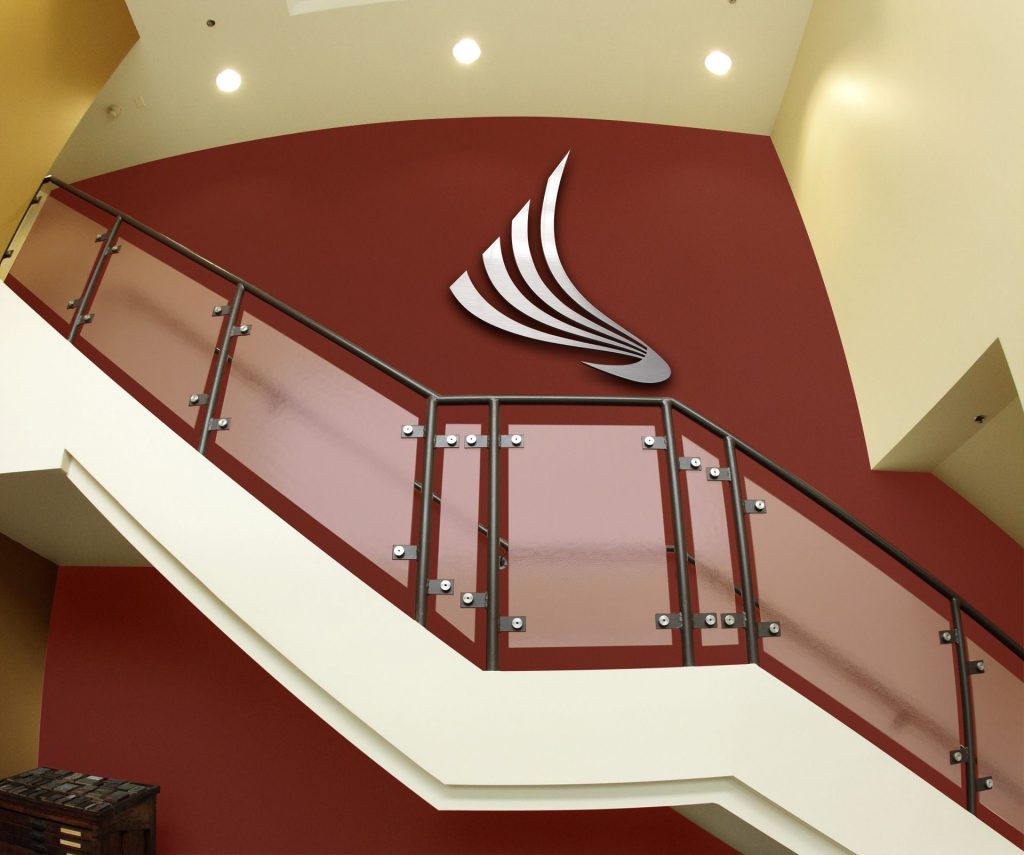 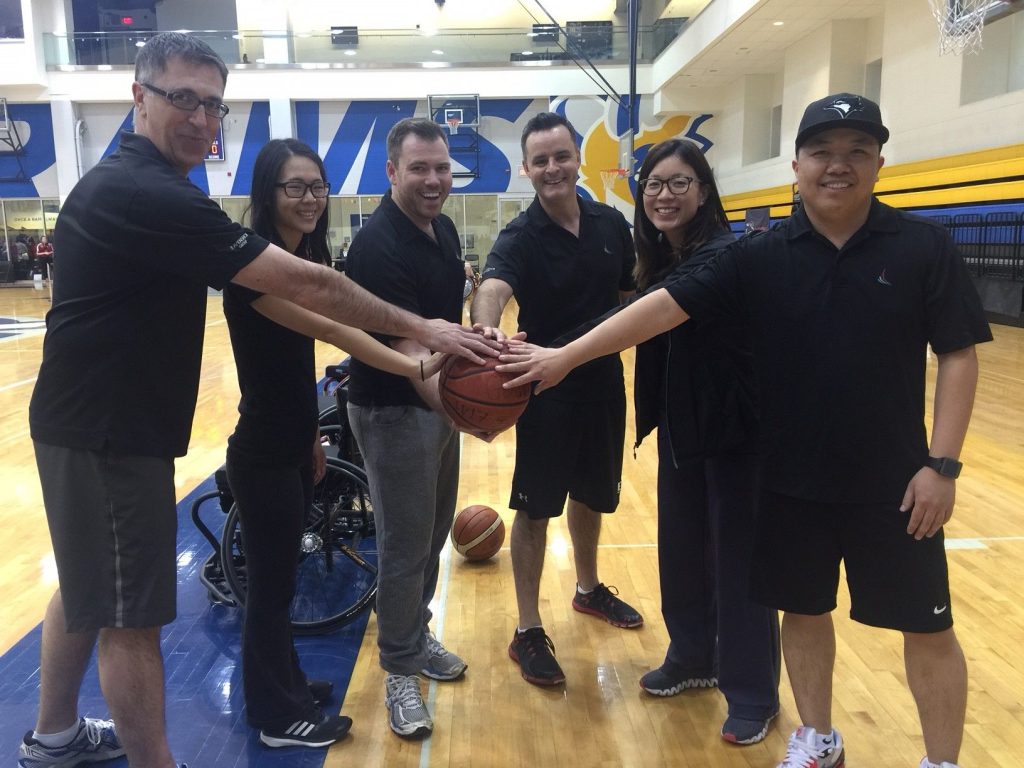 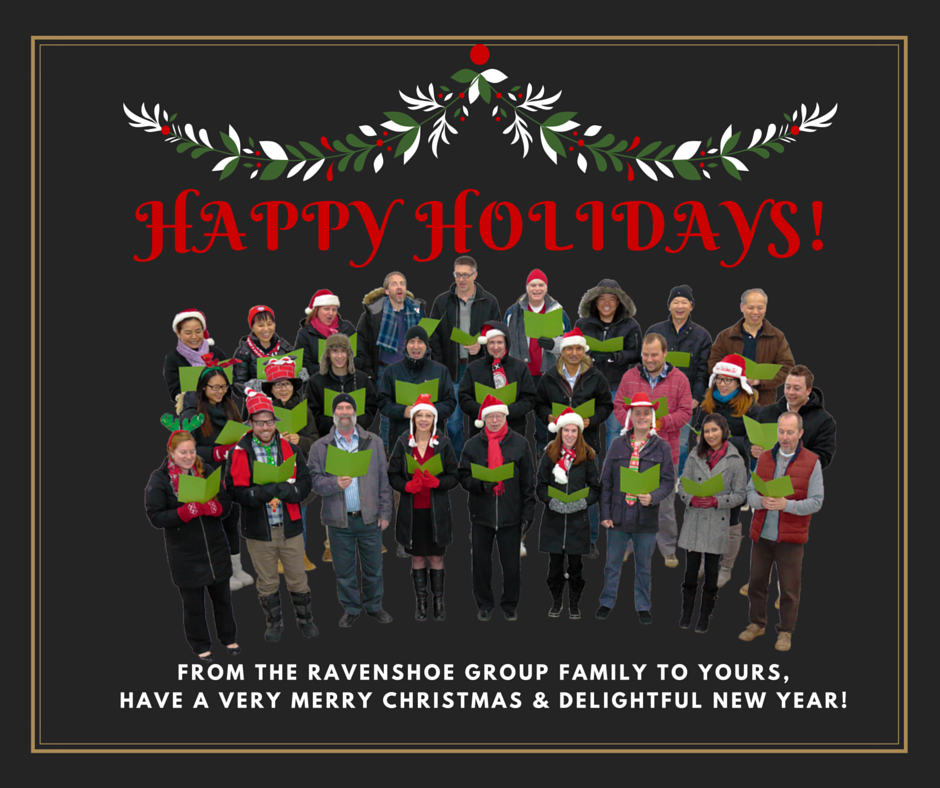